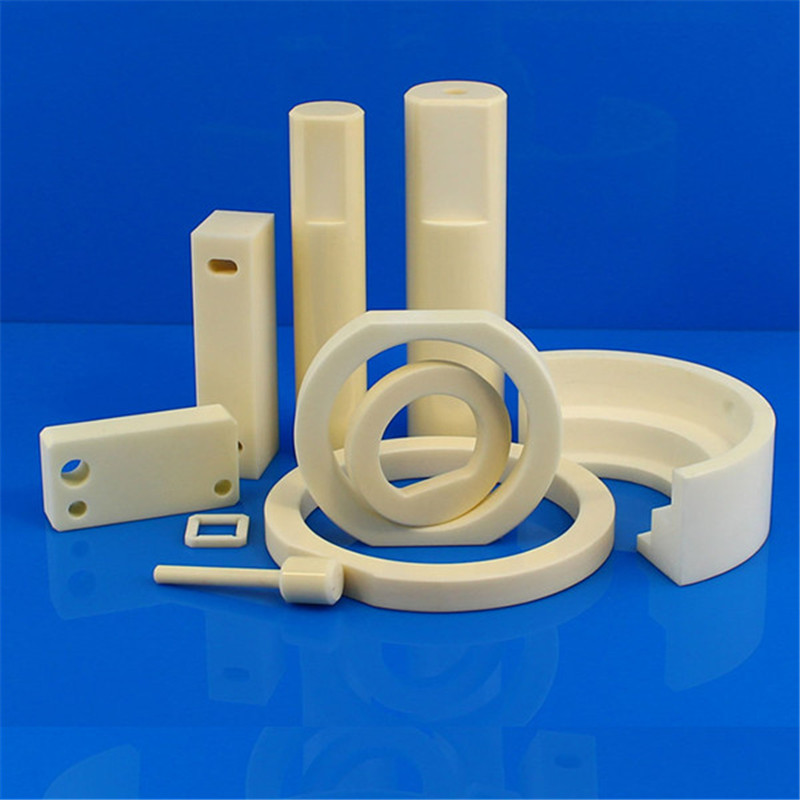 Although it’s commonly accepted that hardness equates with wear resistance, it’s not always the case. In sliding wear environments, hard counter faces that do not interact with each other are an advantage. The engineering grades of Alumina are typically 25-50% harder than zirconia grade so in sliding wear environments or pure abrasive wear, where third body abrasive wear particles are present, alumina often outperforms Zirconia.

However, in erosive wear environments such as those caused by an abrasive slurry impacting a wear part such as an oilfield valve, Zirconia can be the best performer as it’s high toughness reduces the spread of impact cracks and the microfracture of the surface which generate erosive wear debris and surface damage.

Although it’s beyond this article to delve too deep into the tribology of ceramic interfaces, in Zirconia on Zirconia contact it’s the low thermal conductivity of the Zirconia that can be a negative factor, as the frictional heat generated in like on like sliding does not dissipate from the surface and the surface hardness decreases with a follow on increase in wear-related damage.