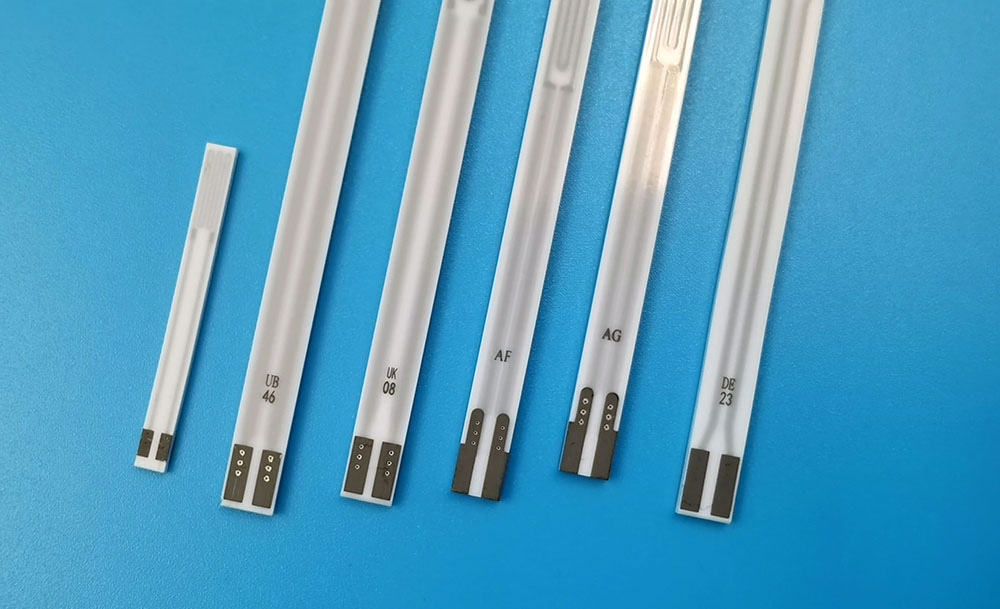 The oxygen sensor is a car part that you probably never think much about. In fact, you may be unsure of what it even does, yet it is essential for your vehicle to function normally or perform optimally.

An oxygen sensor, which is sometimes abbreviated as an O2 Sensor, generates a reading based on the oxygen level within the automotive exhaust system. The oxygen sensor is made of ceramics and includes a number of pores, which are electrodes coated in platinum and surrounded by a threaded casing. The sensor is effectively screwed into the exhaust pipe with half of it sticking out. Most sensors undergo a heat test, which ensures they can reach their optimal operating temperature promptly.

How Many Oxygen Sensors Does a Car Have?

So if you have a single exhaust system, you probably have one catalytic converter and, thus, two oxygen sensors. Cars with double exhaust pipes, meanwhile, will be fitted with a total of four oxygen sensors.

The number of sensors varies according to engine type:

INNOVACERA specializes in the production of ceramic heating elements in oxygen sensors and has many years of experience. Please feel free to contact me if you need it.